Welcome, Guest
Home
About Us
Podcasts
Donate
Contact Us 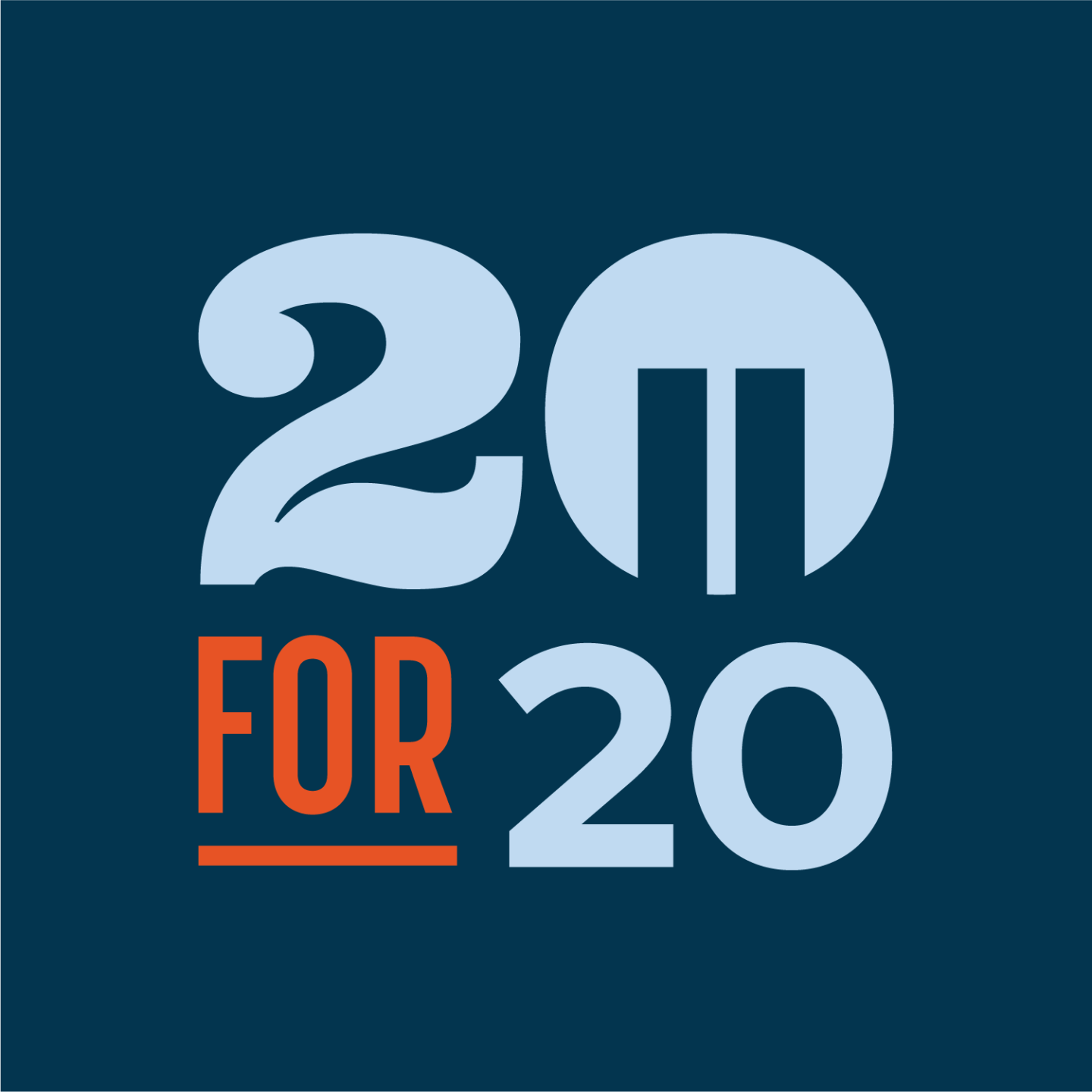 For the 20th anniversary of the September 11th terrorist attacks, this podcast tells 20 stories of heroism that will make sure our country doesn't forget that fateful day and its meaning. Our host Niels Jorgensen served as an FDNY firefighter for almost 22 years until a forced medical retirement because of the leukemia he contracted from cleaning up Ground Zero. Niels also drove the truck in the Emmy-nominated Rescue Me with Denis Leary.

Words to Live By